A list of commonly used tools in the known galaxy can be found on this page. 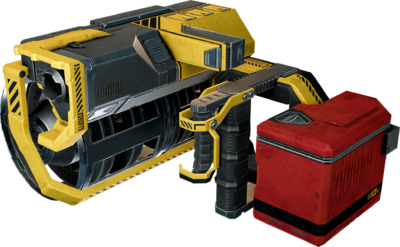 The bolt tool is used to attach and detach bolts to and from hard substrates such as bastium and oninum, most often in manufacturing and construction work.
Bolt tools are common and useful tools in any kind of construction work, from fixing minor impairments on a spaceship or building and repairing space stations of any size. 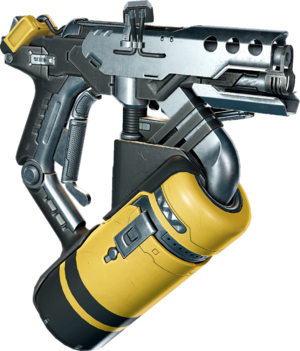 As the name suggests, building tools are used to either build or repair objects. The handheld model enables quick repairments even when travelling and when no repair shops are located close by.
Building tools use smelted and refined materials such as bastium for the repairments and building processes of objects. Without the required amount of material ingots the tool is unusable. 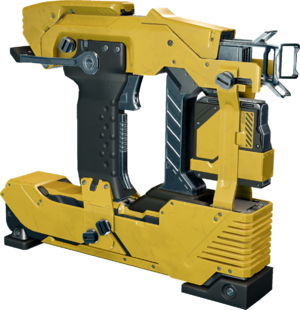 The cable tool is used to set up or remove and detach electric cables. The tool is commonly used in connecting devices together to build data networks and in other electrical installation work, such as setting up lighting. 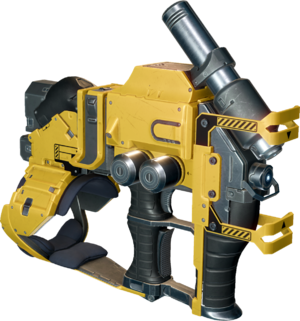 The durability tool is used to determine weak parts of spaceships that are not able to withstand space travel.
The tool has been designed to prevent critical errors in spaceship construction and modification, and to improve the overall safety of space traffic for the general public. 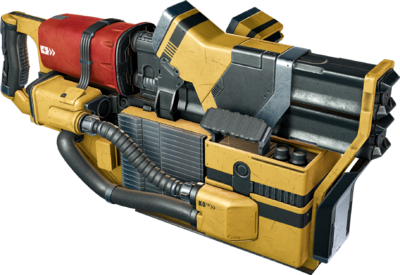 The laser cutter cuts voxels out of an object, but the more armored the object is the longer it takes to cut. This can be useful for salvage or trying to get through hulls.
Laser cutters are common and useful tools in any kind of cutting work, from hull cutting on a spaceship to many others. 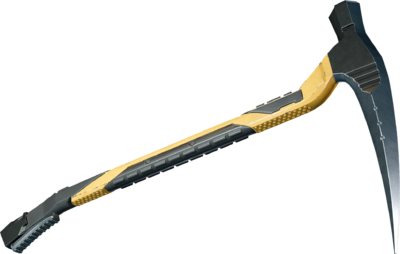 Pickaxes are hand tools that are a basic, but often the most reliable way to harvest minerals.
The sharp end, or the pointed end, of the pickaxe is used to break up hard surfaces such as asteroids and the blunt end is used to separate and to collect the minerals.
It is suggested to pair the pickaxe with a backpack, or mining backpack.

Pipe tools are used to place or remove resource pipes, that transport for example propellant.

The universal tool is a foldable forearm-mounted screen used to interact with both mechanical devices and some tools.