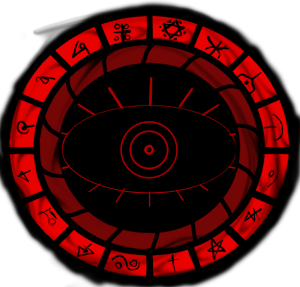 The D.A is a Monarchic, Militaristic Faction ruled by the Founder and current Leader. It is a multi game branching faction that aims to establish themselves as a considerable force in the gaming world. 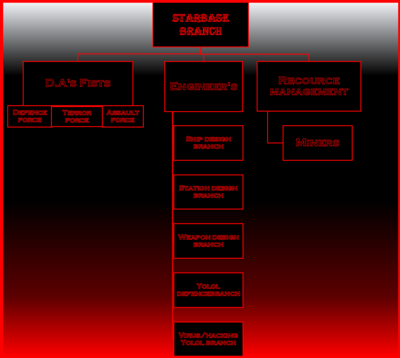 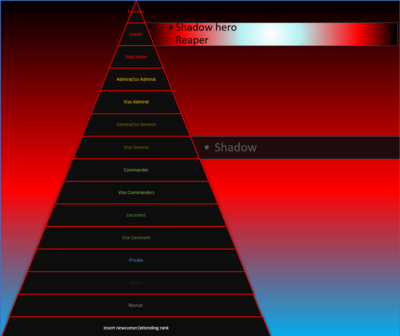