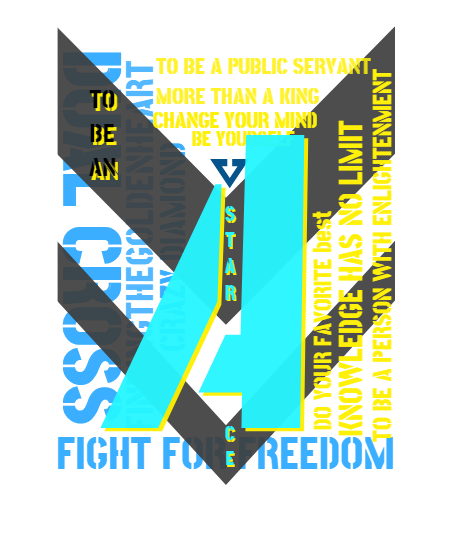 Apollo strives to be a free organization which advocate kindness to other players in Starbase.No matter where are you from, what language do you speak(most member are Chinese), what way you play or what believes you have, all players are welcomed to Apollo. The following are some general guildlines for the member who wish to join our family:


1.Behave yourself: Do not harass members and other players or instigate destructive conflicts with and/or between them.


2.Think independenly: Think of the consequences of your actions before you do, no matter if you are told to perform said action or not. If those actions have a negative impact to others, avoid performing said actions.


3.Be Creative! : Building your own ship is encouraged.

What is the goal to achieve for Apollo?

Establishing one or more space stations and build a free kingdom on it, providing loads of ships and weapons too. It doesn't matter if you want to be a pirate, engineer, an inventor, soldier, or a programmer, everything will be allowed in the faction. In fact, the founder will never issue command to force my faction members to do something, all members will be free to do what they like to do. As a king, the founder can only invite members to do something if they agree, the faction is always about freedom.

What is the Apollo's logo meaning?

Colour: Red represents Anarcho-communism, Black and white represents players from all walks of life. Grey is the moral greyness of human life, and Yellow (Gold) is the kindness/goodness.


Design implied meaning: There's three "A"s in logo(one has turned), that means: Apollo, Anarcho, Ace of starbase. The yellow star is the sun, which is Apollo too, inspired by the painting drawn onto Spartan Warriors' shield, which was believed that they will be under the aegis of the divine power.

I am not interested in designing faction departments and its outlook of the world and then restrict myself and members in these settings. I'm just a player, these rigidity prevents us from having fun.

All in all, good luck to you and hope you like this faction.